Daniel Holden to speak at All-Party Parliamentary Group on Blockchain 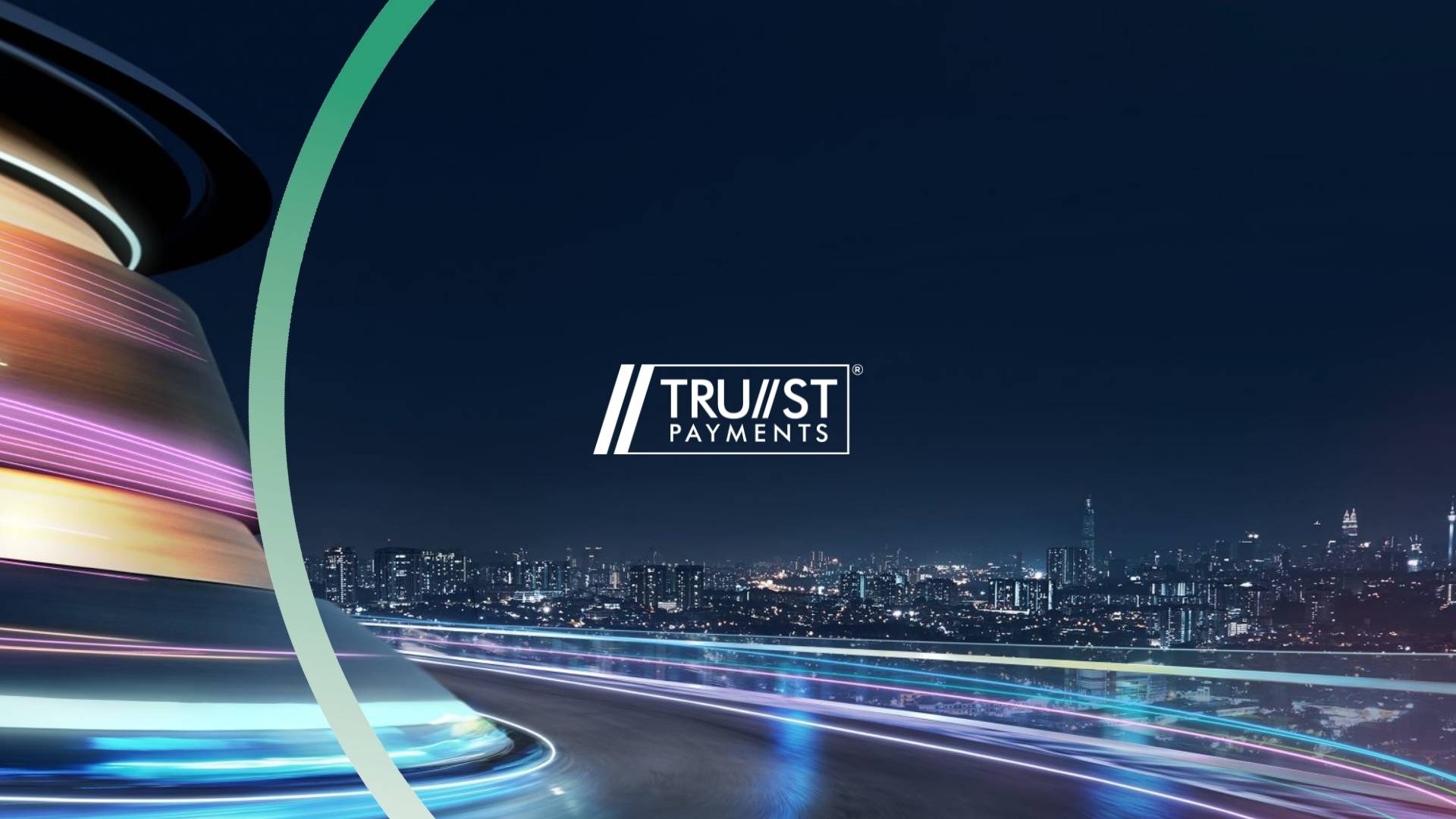 APPG Blockchain was set up in January 2018, to ensure that industry and society benefit from the full potential of blockchain and other distributed ledger technologies (DLT). It focuses on policy, governance and blockchain applications.

The group is chaired by Martin Docherty-Hughes MP. The group Officers and Vice Chairs are Lord Holmes of Richmond, Lord Waverley, The Earl of Lindsay (Secretary), Lord Vaux of Harrowden (Treasurer), Darren Jones MP, and Lord Bridges of Headley MBE.

In the latest Evidence Meeting, experts including Holden have been invited to inform Members of the House of Commons and House of Lords about the different industries where Blockchain and DLT technology are being used, and whether further standards and regulations are required in this space. They will also discuss what the future of these industries look like with Blockchain and DLT at the heart.

Trust Payments will focus on blockchain in loyalty when giving evidence. Learn more about this at https://www.trustpayments.com/tru-loyalty/.

How to create smarter checkout experiences this Christmas

Choosing an alternative payment method: what you need to know

The 5 most effective ways to measure Black Friday success