An essential guide to crypto payments

Bitcoin was the first and still is the most popular cryptocurrency, but it’s not the only game in town. There are now more than 4500 digital currencies (also known as ‘altcoins’) that you can use to pay for goods and services or trade with other crypto enthusiasts.

This happens because the blockchain technology that creates these currencies is open-source, which means that any software developer can use the original source code and create something new with it.

As well as using crypto as an investment, you can also tap into its potential by accepting crypto payments transactions in your online store.
This article will dive into the inner workings of leading cryptocurrencies and how your business can use a crypto payments processor to enable payments via digital currency.

Bitcoin is a digital currency invented by an anonymous programmer, or possibly a group of programmers, using the alias Satoshi Nakamoto. It is not backed by gold or other assets like dollars or pounds, so its value is determined by how much people are willing to exchange for it. The average price per Bitcoin is now around £22,000.

The principle behind Bitcoin’s value lies mainly in the algorithm by which it works – every time you spend Bitcoin, an addition is made until it reaches 21 million. Every 21 million, the supply becomes limited.

An important thing to remember about Bitcoin is that all transactions happen through the software on your computer. This means that no one owns it or even has access to it except the creator of the software.

Bitcoin works on a peer-to-peer architecture, which means that it doesn’t require the traditional infrastructure and administration of banks for transactions to work. This enables people to use Bitcoin as a real currency without intermediaries, making the whole process much simpler and faster.

Created by Ripple in 2012, XPR has only 100 billion tokens in use, and it’s valued at £0.43 per token. It is released by RippleLabs, the parent company of Ripple and RippleNet, a network of institutional payment providers such as banks and money services businesses that use solutions developed by Ripple to send money globally.

XRP’s price is lower than Bitcoin or Ethereum when it comes to transaction fees and is ideal for cross-border transactions.

Ethereum is the second most popular cryptocurrency, valued at £1,380 per coin at the moment. Ethereum has a blockchain, a series of blocks of data stored by users and secured by cryptography. This makes it a ‘consistent chain of ownership’, which means that no two copies of any data can be created without a chain of custody from which every copy can be traced. When connected to a ‘smart contract’, users can transact directly with other users without going through a third party.
Ethereum Classic is a derivative of the Ethereum blockchain and runs on the same core technology as Bitcoin.

Dogecoin is often trading higher than most other altcoins due to its appeal to the Reddit community, the latter of whom are well known for being extremely picky about cryptocurrency. Dogecoin gained popularity among meme communities after Presidential candidate Bernie Sanders endorsed the cryptocurrency.

Peercoin is a cryptocurrency that can function as a means of exchange utilising a hybrid proof-of-stake/proof-of-work system to generate new coins and confirm transactions. Peercoin is based on Bitcoin; however, it is more energy-efficient and secure than Bitcoin.

The primary advantage is that transactions (sent and received) are done directly between peers, without being based on a third party like Coinbase, so if your peer dies, your coins are still there to be used.

Since its inception, it has been almost entirely untraceable, whereas Bitcoin has had tracing capabilities since its inception. The average number of coins created is 21,000. Deflation is well-known, meaning fewer coins are created over time as the network grows.

Darkcoin/Dash is one of the most interesting cryptocurrencies out there, and it’s gaining a lot of attention. Valued at approximately £85 per coin at the moment, it’s similar to Bitcoin, but it’s been designed to make transactions faster and more anonymous. It’s been called the “invisible internet money”, and it’s heavily invested in by venture capitalists.

The main use cases for Darkcoin/Dash are online gambling, internet money and data privacy. More specifically: most online cryptocurrencies are already unregulated, online gambling is unregulated in many countries, so Darkcoin offers an almost untraceable way of making transactions.

When discussing digital currencies, it is confusing to hear the terms “coin” and “token”. While they may sound interchangeable, there are differences.

A digital coin is created on its own blockchain and acts similar to traditional money. Examples of coins include Bitcoin and Litecoin.
Tokens, on the other hand, have far more use than just digital money. They are created on top of an existing blockchain and can be used as part of a software application, for example, to grant access to an app, to verify identity, or to track products moving through a supply chain. Ether and XRP are examples of tokens used on their own networks.
Accepting crypto payments for your business

In addition to providing the basic implementation processes, a crypto payments processor can also offer unique customer insights so you can tailor your customer outreach strategy in this emerging market. 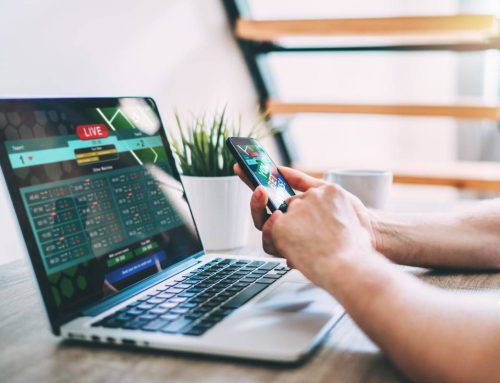 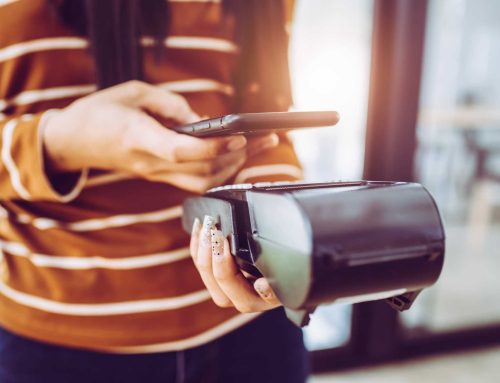 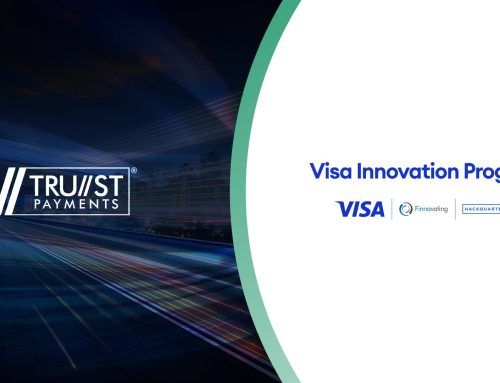 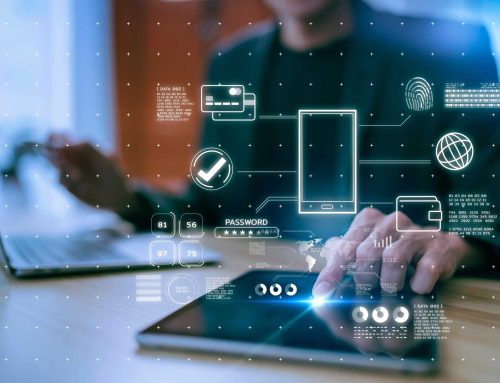